Last Updated on 11 months by Touhid

Now, we will discuss each type of penetration testing steps. So, every organization can arrange this type of security testing. 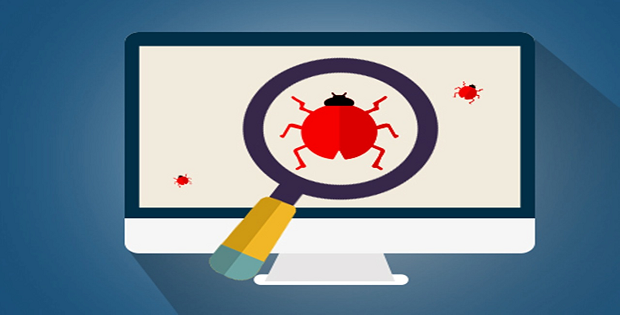 If a pentester knows the details information about the target, then he can easily find out the vulnerabilities of a system.

It is noted that, an expert hacker will spend maximum time in this phase because these sensitive information is very helpful to hack the system.

For example, Nmap, short for Network Mapper is a penetration testing scanning tool which  is used to discovering the vulnerabilities or security holes in network environment. A penetration tester or network administrator does the following job using Nmap tools. 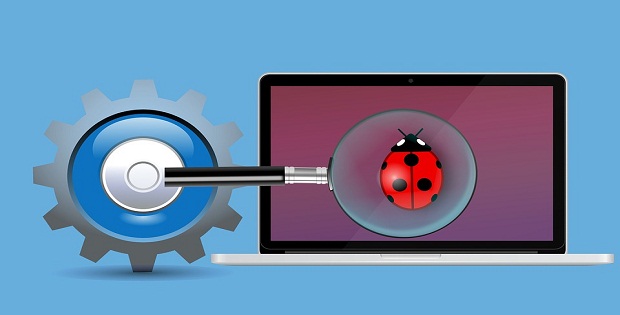 Now, for web application, the scanning can be either static or dynamic.

Static analysis is the process of find out the vulnerable functions within the code, detecting errors, libraries and logic that have implemented in application.

The main aim of static analysis is identify the weaknesses within source code before running an application. This can be done by manual process but using automated tools is much more effective. There are various automated tools of static code analysis. Here are the top 10 Static Code Analysis Tools for Java, C++, C# and Python:

In dynamic analysis, the tester enters the input data to the application and analyzing the output data. This scanning is extremely useful because it provides the application performance.

Gaining access is another steps for penetration testing which uses the various types of web application attacks such as SQL injection, cross-site scripting (XSS) and backdoors to discover a target’s vulnerabilities.

The testers try to exploit these vulnerabilities and gaining access to the target for stealing data and flooding the target with traffic. Typically, the target can be an application, firewall or a server.

The persistent threats are used by attackers who live into your system for long periods of time to steal your sensitive information.

Exploitation is the very significant steps for penetration testing where the actual damage is done by attacker. Once the vulnerabilities have been identified, the pentester proceed to exploit the system and try to access data and damage the system.

The penetration tester will use different types of techniques to exploit those vulnerabilities in order to gain access to the target systems.

It is noted that, in penetration testing, the majority pentesters use the dummy flag technique when functioning with important data.

After completion of all above penetration testing steps, the final step is to collect evidence of the exploited vulnerabilities and report submission to the organization head for review and necessary action. Now, it is the time for management’s decision on how this vulnerabilities or risk has to be addressed.

If the management’s don’t take any action or ignoring these risks, then the system will be vulnerable, that means the system is not secure and will be targeted by attackers.

The report will include the following information:

During the penetration testing steps, a pentester will use several types of tools to exploit the target. Here is the list of a few top tools that a tester can use to conduct this test. 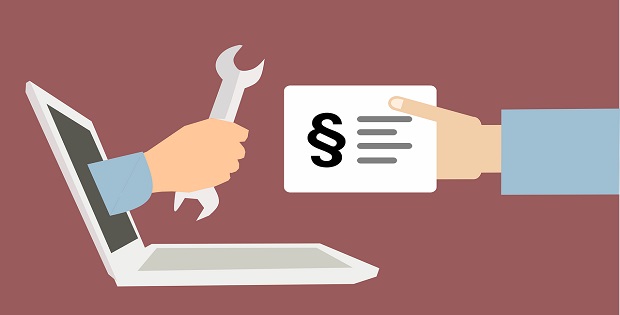 Metasploit  is an open-source software framework and most powerful tools which are used for penetration testing. The framework contains a set of a tool that use to test security vulnerabilities and hacking into systems.

Network Mapper or Nmap is popular free and open source penetration testing tool that used for discovery the vulnerabilities or security holes in the network environment. Nmap is a pentesting tool which used by systems and network administrators of an organization.

Sqlmap is free and open source penetration testing tool which can detect and exploit SQL injection attack in database.

SQL injection is one of the most common web attacks that can take control an your database to alter or destroy the data. Attackers can take place his own malicious script in SQL statements, via web page input.

There may different types of security vulnerabilities in your websites and web application such as SQL injections, Cross Site Scripting, Remote File Inclusion and Server-side injection are identified by Netsparker.

Nessus is another open-source penetration scanning tool which scans a system in order find out vulnerabilities that malicious attacker can get access your system. This tool can protect from unauthorized access of your system and scan the different types of vulnerabilities such as DoS attack, malware and misconfiguration.