Last Updated on 1 year by Touhid

A Trojan horse or Trojan is a malicious code or program that developed by hackers to disguise as legitimate software in order to gain access to victim’s systems. There are different types of Trojans viruses which are designed to delete, modify, damage, block, or some other harmful action on your data or network. 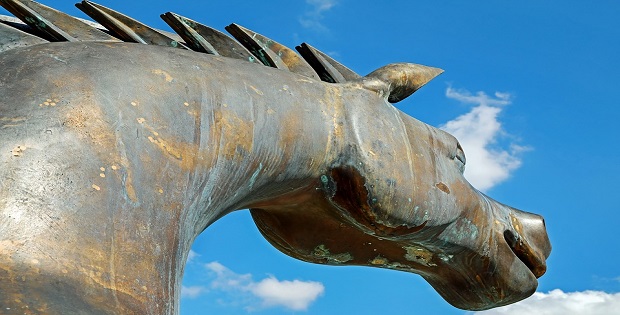 Backdoor is a popular type of Trojan virus which creates a backdoor to allow cyber attacker to remote access to your computer system. This type of virus can do everything in your system such as sending, receiving, deleting files and also rebooting the system.

Backdoor is a malicious program used by attacker to unauthorized remote access of a computer system by exploiting system flaws and vulnerabilities. It works in the background and hides from the user and it is very difficult to detect

A rootkit is a malicious program that installs and executes code on a system without user consent in order gain system access to a computer or network. It is typically installed through by exploiting system vulnerabilities, social engineering tactics, and stolen password or phishing techniques without the victim’s knowledge.

There are different types of Rootkit virus such as Bootkits, Firmware Rootkits, and Kernel-Level Rootkits.

Downloader is a types of Trojan viruses that that downloads and installs/executes one or more malicious programs from the internet including Trojans and adware.

Its main purpose is to download additional content from internet such as additional pieces of malware and install these malware onto the compromised computer.

It is a harmful malware to the security of your personal or business information such as credit card numbers, account passwords, or important data and other financial data.

Ransomware is a type of cyber crime which blocks to access computer system and demands for bitcoin in order to access the system. The most dangerous ransomware attacks are WannaCry, Petya, Cerber, Locky and CryptoLocker etc.

It typically installed in a computer through the following ways:

Learn more about How to detect Ransomware on Computer? 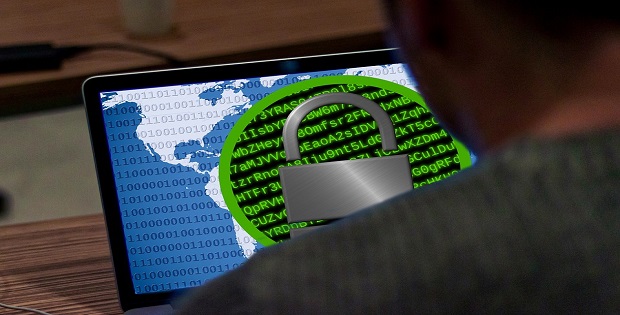 Banker is a type of malware programs which are designed to steal your financial data such as online banking systems, e-payment systems and credit or debit cards. Then this stolen data is transmitted over email, FTP, the web, or other methods to the malicious user controlling the Trojan.

It can appear as a legitimate piece of software until it is installed on computer. Once installed, then the Trojan horse can gain access to computer system and steal important files and information.

A Denial-of-Service is an attack that shut down a machine or network and making it inaccessible to the users. It typically flooding a targeted system with requests until normal traffic is unable to be processed, resulting in denial-of-service attack to users.

It occurs when an attacker prevents legitimate users from accessing specific resources, devices or other network systems.

It is either patch has not been released or the application developers were unaware of or did not have sufficient time to fix the vulnerability. They are classified according to the type of vulnerability, such as zero-day, DoS, spoofing and Cross Site Scripting (XSS).

However, if the vulnerability is not solved by the developer then it can impact on computer programs, data, or a network. That’s why it is very important to always update your software and install security patches released by your software’s developer.

Mailfinder is other types of Trojans viruses which are designed to collecting email addresses from a victim’s computer and send them to the malicious user via email, web, FTP, or other methods.

Fake Antivirus is malicious programs which intentionally misrepresent the security status of a computer and behaves like antivirus software.

These malicious programs attempt to convince the victim to purchase the software in order to remove malware or security risks from victim’s computer.

Some Fake Antivirus has designed to disrupt the activities of the user until the software is purchased.

Trojan Spy is software programs which used to spy on how you’re using your computer and what you are performing with computer. Keylogger is a type of spying technology which recording user keystrokes to steal passwords and other sensitive information.

It can track data entered by keyboard, make screen shots, record instant messages, email, and capture any other information at any time using keyboard. Keylogger software installed on a computer system and which has the capability to record every keystroke made on that system.

The information is then transmitted over email, FTP, the web, or other methods to the malicious user controlling the Trojan. 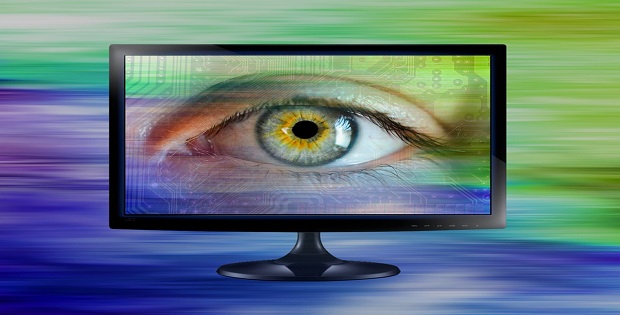 A remote access Trojan (RAT) is a malicious program used by the attacker to take complete control via a remote network connection. It main purpose is performing various malicious activities of victim’s computer. A Remote Access steals your sensitive information or spying on your activities.

Some other types of Trojans viruses are as follows:

Finally, we have discussed different types of trojans viruses and some other trojan viruses will explain in next. Hope the article will be helpful for you!