Node in networking is a connection point or redistribution points or communication points which can send and receive information. In this post, we will define what is node in networking. Typically, nodes are needed for a small, mid-level or large network system because the node has the ability to identify and transmit data to the endpoint nodes.

What is Node in Networking?

What is node in networking? A node can be defined in networking is a physical connectivity over a small or large network to send and receive data from one node to another node. In computer science nodes are devices such as personal computer, printer, modems, switches or phone.

Simply put, node in networking is a connection point within the computer network which can store, send, receive and forward data. Typically, a node is essential for a network because it has the capability to recognize and transmit information to the destination nodes.

In computer networking, multiple nodes or devices are connected to each other. Each type of device has an IP address and a MAC address. 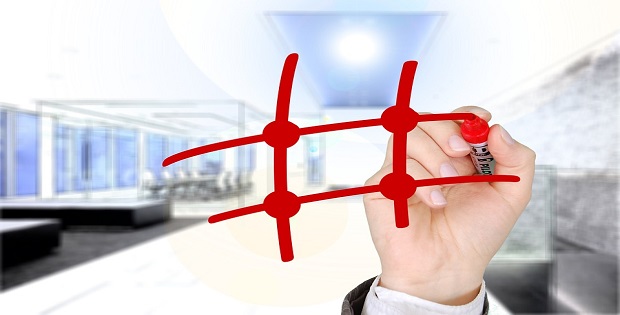 Types of Node in Networking

There are some devices in networking system such as bridges or switches which has no IP address but has MAC address. So, these type of devices considered as LAN nodes but not internet nodes.

Some other data link devices such as wireless access point which has no IP address so, it can be physical network or LAN nodes but not internet nodes. 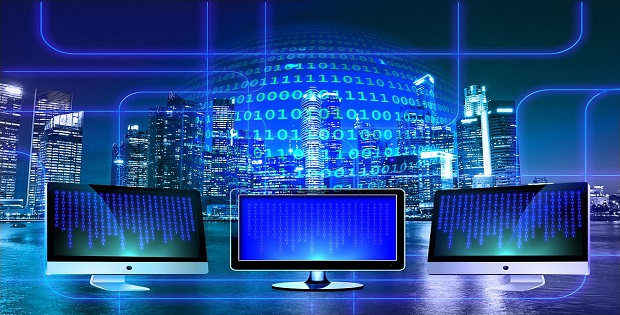 In local area network (LAN) and wide area network (WAN) system, a network node is a device which typically executes a specific function in networking.

To perform this function every node in networking requires a MAC address for each network interface card (NIC).

The example of this types of node in networking is computers, modem with Ethernet interfaces and access points of wireless LAN. It is noted that, if any device is offline then the functionality of that device as a node will be lost.

There are different form of nodes in the distributed systems such as client/server systems or peer to peer systems.

In client server systems, there are number of clients and one server. In this system, clients requests a resource to the server and the server accepts the request and provides that resource.

There are some advantages of using distributed system node, which are as follows:

A telecommunications network system is a group of devices or nodes (redistribution point or a communication endpoint) which are connected with physical link or a virtual circuit.

The telecommunications system are used to exchange various type of information such as audio, video, text and images between the nodes.

Telephone networks is the example of telecommunication networks which each individual telephone or smartphone is referred to as node.

In cable television systems, nodes are connected with fiber optic cable. Typically, each fiber optic node connects to home or commercial to serve a fiber optic receiver in a geographic area.

Example of Node in Networking

The example of nodes in networking system are computers, switches, bridges, hubs, modem, printers and servers. For your kind information the best and most operational example of node is a host computer. 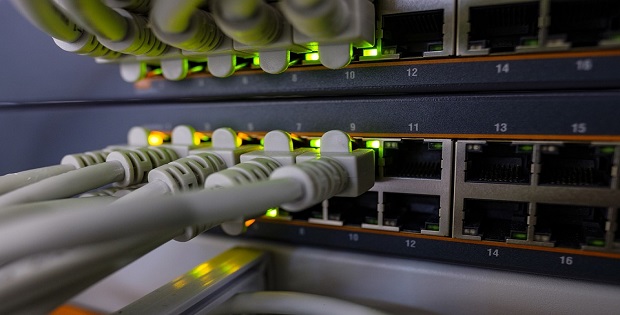