Last Updated on 8 months by Touhid

A Hacker is a person who is skilled in computer programs and utilizes their technical knowledge to finds and exploits the weakness in computer systems to gain unauthorized access. In this post, we will explain different types of hacker in the world of hackers.

There are different types of hacker in the cyber world such as white hat, black hat, and grey hat hacker. A hacker may steal information, damage or bring down computer systems and networks. However, a hacker can be anyone and they can be an individual or group.

Many organizations who hire hackers as a part of their employee. These types of hackers use their technical skills to find out vulnerable and weakness in the organization’s security system. This is done to find and fix the weaknesses and prevent cyber threat from breaking in the security system.

Now, we will define each types of hackers.

Black Hat hackers, also known as crackers are those who attempt to find security vulnerabilities and gain unauthorized access into an application or network for malicious reasons.

This types of hackers is illegal because of its bad intent which includes steal financial information, login credentials, disrupts the systems, violate the privacy, shutting down the network system.

Black Hat hackers are expert in the cyber hacking to break into a computer system without the system owner’s authorization. After getting access of a system, they can send phishing email to others, install malware into your system and can sell financial and sensitive information on the Dark Web.

The term “black hat hacker” is derived from old Western movies, in which the good guys wore white hats and the bad guys wore black hats.

A white hat hacker is types of hacker who is security specialist and uses skills to breaks into a system for penetration testing and strengthens the security of your system.

White Hat hackers are also known as Ethical Hackers. They never intent to harm a system, rather they try to find out security weaknesses and vulnerabilities in a computer or a network system.

In addition, this type of hackers is not illegal and it is one of the demanding jobs available in the IT industry. White hat hackers are paid employees or contractors working for companies as security specialists that attempt to find security holes via hacking.

Most White Hat hackers hold an academic degree in IT security and must be certified to pursue a career in hacking. The most of them have a popular certification is the CEH (Certified Ethical Hacker) from the EC-Council. 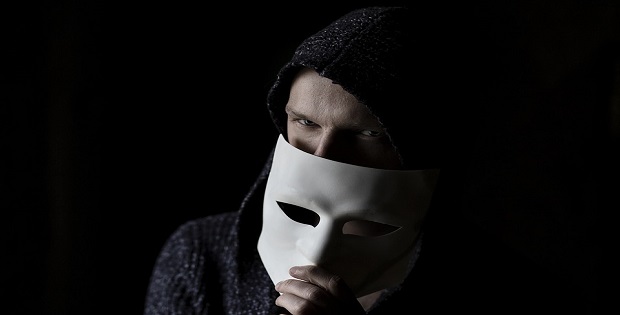 This types of hacker is someone who may violate ethical standards, but except the malicious intent they exploit a security weakness in a computer system without the owner’s permission.

The primary goal of grey hat hackers is to improve system and network security. This type of hackers is still considered illegal because the hacker has not taken any permission from the system owner’s to attempt to filter their systems.

It is combining of both black hat and white hat hackers. Their intent is to bring the weakness to the attention of the owners and getting appreciation or a little gift from the owners.

Basically, White Hat hackers are Ethical Hackers who breaks into a system for penetration testing and strengthens the security of a system. And red hat hackers take a wrong initiative to protect a system from black hat hackers.

Red hat hacker’s uses use different types of attacking tools and technique to attack the bad hat hackers and infect malware within their systems.

The main aim of red hat hackers is to save the computer and cyber world from black hat hackers but using an illegal steps.

It is another types of hacker in the world of cyber hacking. Green hat hackers are learning and working on hacking techniques in order to improve their technical skills to become a better hacker.

Typically, they are “newbies” in the hacking domain and learning day by day. Actually, green hat hackers don’t have deep knowledge about hacking tactics and they are not aware about cyber security.

Simply put, they are dangerous because they have no technical skill on how to fix a security problem of a system. They always gather knowledge from experienced hackers and practice on a life system. 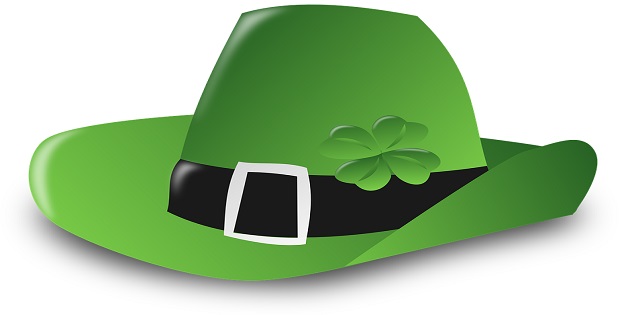 They aren’t not trying to improve their technical skills of hacking and they don’t know how to write a hacking script. This type of hacker aren’t good programmer and they uses a script which has developed by others cyber hackers. Script kiddie hackers are enjoying as it fun or a game for entertainment.

They are try to get unauthorized access or hack of a computer system, networks or websites of an organization.

Blue hat hackers or BlueHat is a types of hacker in the cyber world who works outside of the organization to scrutinize the possible security holes of an application. They are invited by companies in order to find out the security vulnerabilities of a new application before implementation.

Blue hat hackers use various hacking technics and inject malware on their enemies’ servers or networks to take individual revenge. They can destroy the enemies’ data, websites and applications.

They can also gain unauthorized access of an email system and send phishing or inappropriate emails to their targets’ email address. This type of hackers are dangerous because their intention is to hack data and damage the reputation of their enemies’.

Protect From Different Types of Hackers

Hacking incidents are increasing day by day in the 21st century. Even you don’t know how you’re bad practices invite a hacker to access your computer system. Here are the tips for the prevention from hackers. 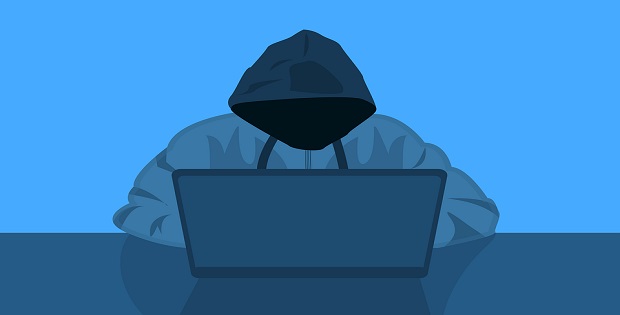 Use strong password in order to protect from hackers. If you use simple and easy password such as 13456, test123, admin123, employee id, or phone number then hackers can easily hack your password and can get access your system.

So, create a strong password  using combining letters, numbers, and special characters to protect from hackers and change your password on a regular basis.

Here is the helpful tips to check your running operating system is up-to-date on windows.

We know that there are different types of hacker in the cyber world. Some hackers may install virus or malware into your system to get unauthorized access. Typically, antivirus software is a program that helps to protect your devices from viruses, worms, Trojan horses, and malwares.

Basically, it scans every file which stores in your system and the files which comes through the internet into your computer or laptop or phone.

Data Encryption is a security technique in which data is encoded in a secured way that only authorized user can access the data. By the by, if your data is hacked by hackers and your data is encrypted by strong encryption method then hackers can’t decrypt/access your data.

The data encryption technique will protect your sensitive data such as login credentials, financial data, and personal information by encoding into cipher text.

SSL or Secure Sockets Layer is a standard safety protocol which guarantees that your website or online application is secure.

SSL makes a secure connection between your application and internet browser. It ensuring that all data passed between a server and browser remains encrypted and secured from hackers.

So, you should purchase and add a SSL certificate for your website or application from a trustworthy service provider. Here, we have mentioned some top and best reliable SSL certificate provides.

If your website is secured by SSL certificate then a padlock will display on address bar and shows the URL as HTTPS instead of HTTP.

A web application firewall or WAF is an application based cyber safety tool which is designed to secure your websites and applications by filtering, monitoring and blocking HTTP malicious traffic.

You should use a web application firewall in order to secure your application from hackers and malicious attacks.

Here is the list of some commercially used best Web Application Firewalls.

It is one of the common website hacking techniques which used by most types of hacker to control a website database to hack or damage sensitive information.

In SQL injection technique, the hackers places the malicious code in SQL query, via web page input. SQL injection happens when a website fails to appropriately sanitize the SQL query, so the hacker can introduce their own malicious SQL statements to access the database.

You can apply the following prevention technique to protect from SQL injection attacks.

You can secure your webserver by using the following tips.

Nowadays, hackers are very smart about new technology and they changes their attacking techniques to get unauthorized access into your system. In this post, we have discussed different types of hackers. Each types of hacker plays a different role. We hope that, this article will be helpful for you to learn about hackers and their activities in the cyber world.